NOTE: these pages were imported from minipro wiki

This wiki is dedicated to gathering information about the AutoElectric MiniPro TL866 programmer.

There're two version of the TL866 programmer, the TL866A with ICSP header and TL866CS without ICSP.

TL866A has the ICSP header and TL866CS does not, otherwise the devices are physically the same. The TL866CS is also factory programmed to not use the ICSP header.

This means that TL866A supports (in addition to all the chips TL866CS supports):

TL866 II PLUS is NOT compatible

There have been reports of a counterfeit version of the tl866 out of aliexpress. If you end up with one of these the official software will detect it and erase the contents of the PIC onboard. It is theorized that the detection is due to sloppy piracy resulting in the serial number of all the fakes being the same. To restore your device you now need to go though the operation to upgrade it to a tl866a.

Autoelectric has provided this image to help identify counterfeit programmers without first bricking them with the official Minipro software.

ICSP connections are usually deductible from the MiniPro software.

You select the chip, click the ICSP programming option (if available) and then the Information button. This will display a image with the appropriate connections. 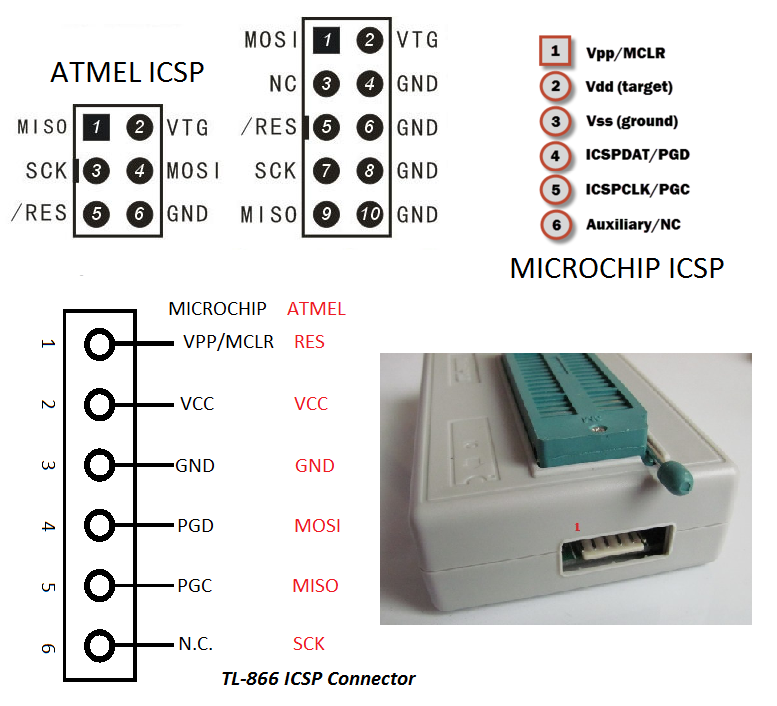 The schematic in PDF format is available in TL866_schematic.pdf by Radioman.

It's intended use is a better understanding of the TL866 internal workings and is available here purely for experimental and educational purposes.

Photos of a TL866 A bought April 2018 from eBay seller xgautoelectric.
Red and yellow LEDs were desoldered from mainboard to allow separation of the two PCBs. 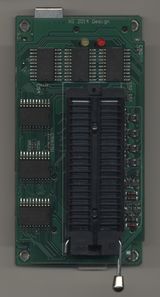 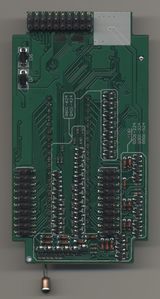 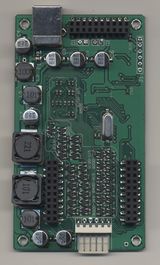 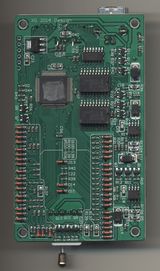 Photos of a TL866 CS bought April 2018 from eBay seller xgautoelectric.
Red and yellow LEDs were desoldered from mainboard to allow separation of the two PCBs. 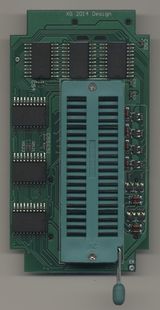 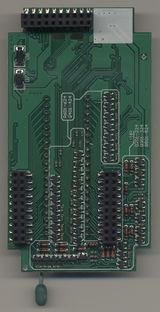 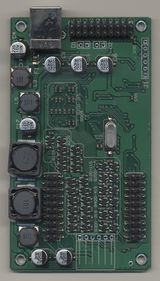 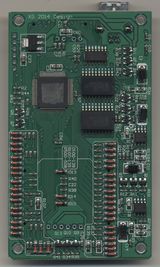 Experiment to read bit rotted MCUs by under voltaging

Reference experiment: a good Intel 27128 was able to read its ROM down to 3.22V before bits started to convert to 1