The plastic enclosure for the TL866 II PLUS is identical to the TL866 A.

Photos of a TL866 II PLUS bought April 2018 from eBay seller goldenchipset.
Red and yellow LEDs were desoldered from mainboard to allow separation of the two PCBs. 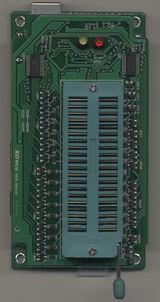 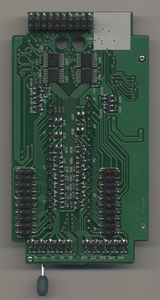 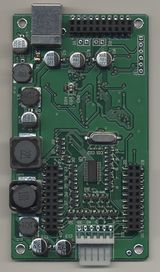 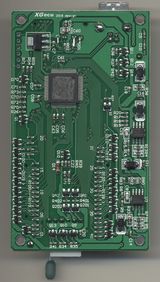