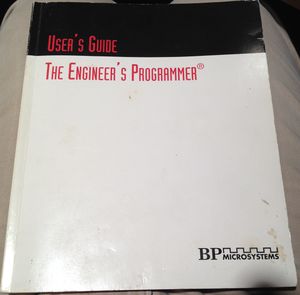 March 31, 2006 — BP Microsystems, a leading supplier of device programming systems worldwide, announces it has revamped its Device Programming Language (DPL) algorithm development environment in BPWin to allow its over 100 semi-house partners to co-develop and test algorithms for new devices